An Outgoing Bill of Exchange to Hungary 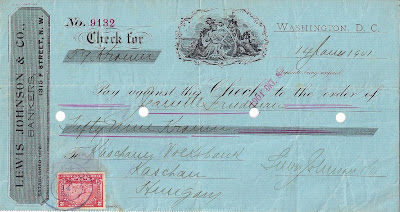