Mike Morrissey has sent a scan of a Fullerton unlisted railroad item: an R155 with a St. Louis, Keokuk & Northwestern Railroad cancel. 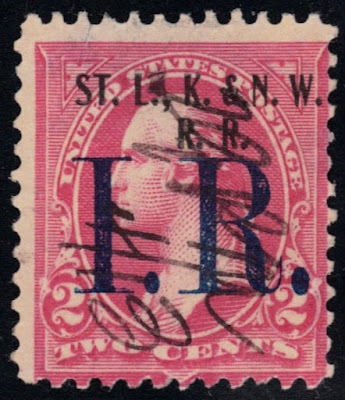 St. L., K. & N. W. R. R. cancels have only previously been known on R163s, both roulette and H. H.  Frank Sente figures the stamps were used on checks.  I would guess this likely, but if so, where are other examples, either on or off document?

David Thompson sends this scan of an AA Housman memorandum of sale.  According to the memorandum, the firm sold to brokers Ames & Miller 400 shares of a firm that I can't identify.  With the "y" at the end of the name, I can guess we have the sale of railway shares.   I'm just not sure which one. 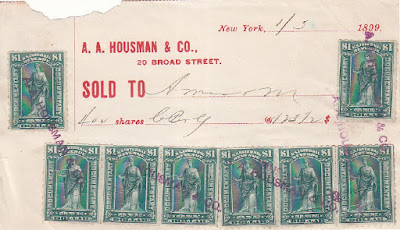 Mr. Housman was J.P. Morgan's primary broker.  The memorandum was likely prepared in January 1990, not 1899 as indicated by the date.  By 1/3/99, the hyphen hole perforations on these stamps were not in use.
Posted by John Langlois at 11:15 AM 13 comments: 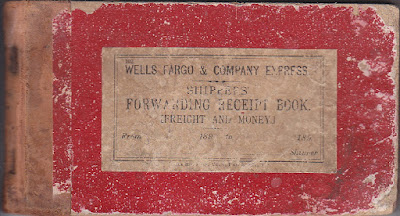 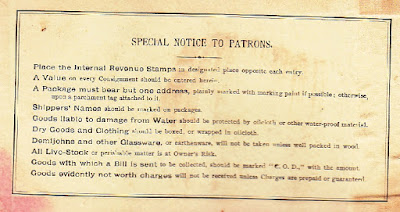 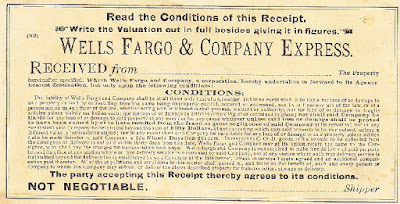 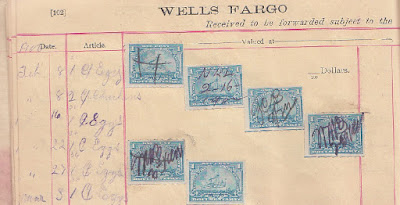 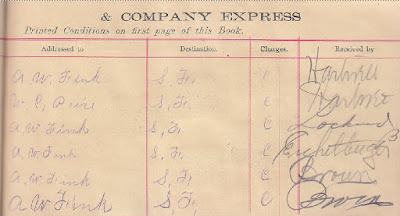 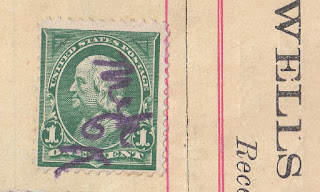 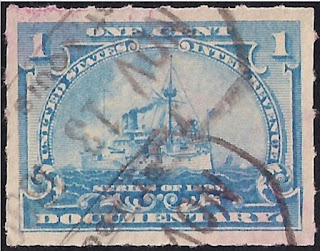 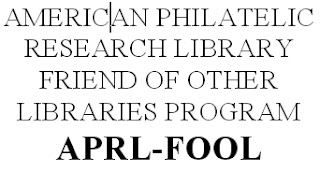 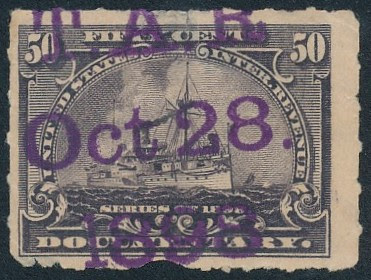 Eric Jackson:  "This stamp with the T. A. R. cancel is one of the rarest in revenue philately.  I'm prepared to offer John six figures for this stamp.  John, where should I mail the check?"
Posted by John Langlois at 1:00 AM 5 comments: