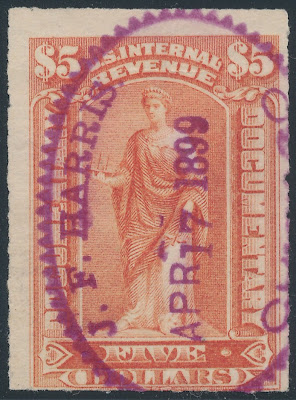 SUSPENDED FROM THE BOARD

Punishment of a Chicago Broker for Carrying on Business with Illegitimate Traders.

Chicago, Dec 12.--J. F. Harris, who under the name of J. F. Harris & Co., conducts extensive cash grain business of Kennett, Hopkins & Co., was tonight suspended from the Chicago Board of Trade for two years on the charge of carrying on an outside business with illegitimate tradrs, contrary to the rules of the board.  Harris is a member of the firm of Kennett, Hopkins & Co.  His suspension leaves the firm without a representative on the Chicago board, and places it in a somewhat curious predicament.  It is claimed by those best informed that the firm can still do business in Chicago pits by taking in another member, who shall be also a member of the Board of Trade.  This member would, of course, be only nominally a partner in the business.  There is a rule of the board which would seem to prevent other members from helping out those who have been put under the ban.  It declares that any member suspended shall not be allowed use of the Clearing House settlement or delivery room, and that he shall not be permitted to trade upon the floor of the Exhange, either through an employee or a broker.  It further provides that any member, shall be liable for discipline at the hands of the Board of Directors.

The taking of the evidence occupied but a short time.  Harris conducted his own case, but offering no evidence.  The prosecuting commitee made a hard fight to get Harris's sentence fixed at five years, the time given Kennett, but the board took into consideration the fact that the former was the junior member of the firm, and in a certain degree not responsible for its actions to the same extent as the older members, and insisted on a two year sentence.
Posted by John Langlois at 6:00 AM