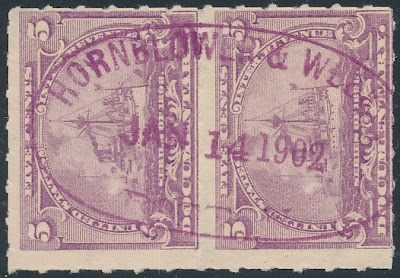 HORNBLOWER & WEEKS
JAN  14  1902
BOSTON
Note 1902 use of rouletted stamps
The investment banking and brokerage firm Hornblower & Weeks was founded by Henry Hornblower and John W. Weeks in 1888.  By the1970s, Hornblower ranked eighth among member firms of the New York Stock Exchange in number of retail offices, with 93 retail sales offices located in the United States and Europe.  Hornblower was active in financing automobile companies in the first half of the 20th century, including Dodge Motors, General Motors, and Hudson Motor Car Company.  Through mergers and acquisitions the firm would become a part of Loeb, Rhoades, Hornblower & Company. 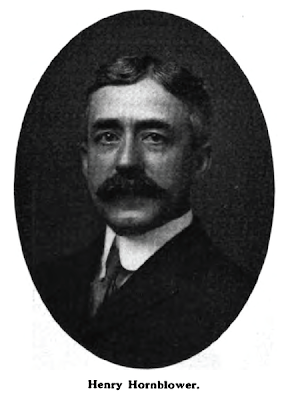 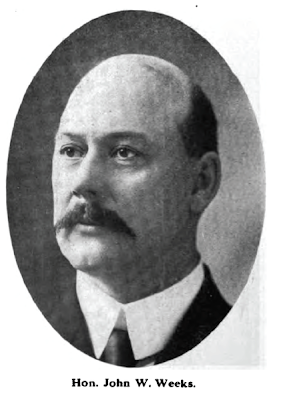