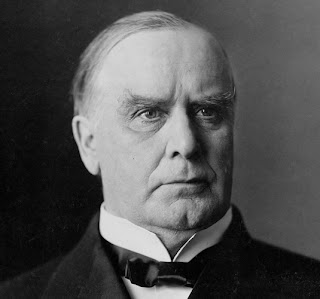 William McKinley, January 29, 1843 - September 14, 1901
25th President of The United States, 1897 - 1901
Shot on September 6, 1901, died 109 Years Ago Today
Theodore Roosevelt, a hero of the Spanish American War and McKinley's second-term Vice President, succeeded McKinley in office
Many of the stamp taxes imposed to pay for the Spanish American War would expire the 1901, many of the rest would expire in 1902 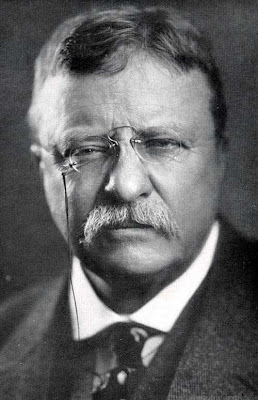 Theodore Roosevelt
Sworn in as President of the United States, September 14, 1901
Posted by John Langlois at 7:52 PM