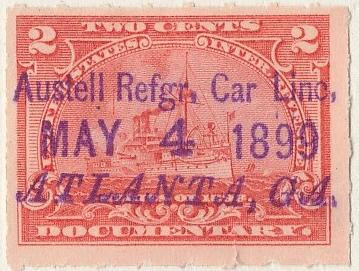 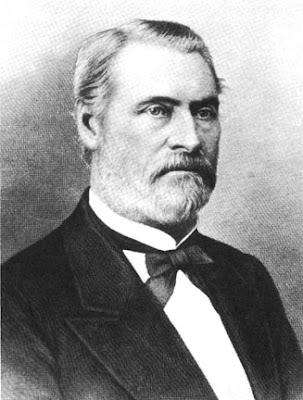 Alfred Austell
1814 - 1881
Alfred Austell was an important banker and financier in Atlanta upon the outbreak of the Civil War.  His bank and finances were wiped out by the war, but he bounced back, built a new bank, and created Atlanta's Cotton Exchange.  He also became a major backer and organizer of railroads in the region.  While I have found out little about the Austell Refrigerator Car Line, the company was no doubt a post-humous spin off of one of Mr. Austell's many business activities.
Posted by John Langlois at 1:00 AM