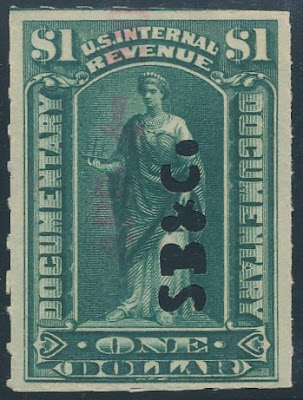 In 1896, Wall Street was almost unanimous in its support for Republican candidate for President William McKinley and his "honest money" platform.  In the November 4, 1896 edition of The New York Times, Leo Speyer was quoted:

Advices from abroad are all one tenor--encouraging.  If we win the honest money victory we count upon we will find a quick and unhesitating response from investors on the other side of the sea.  They will come in not as speculators merely, but as buyers, disposed to hold on a long time.  Their influence in our security markets will be felt at once and be long lasting.

Clearly, Mr. Speyer and among others wanted to provide an indication that European capital just might stay away if the electorate went for William Jennings Bryan in the election.