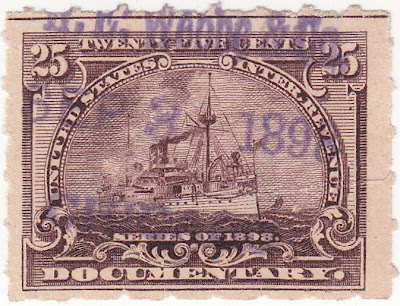 William E. Webbe was a commission trader on the CBOT with member #2301

From the book Origin, Growth & Usefulness of the Chicago Board of Trade:

W. E. Webbe & Co., Commission Merchants, Room 52, No. 161 La Salle Street.--Among the leading and successful houses engaged in the grain and provision commission trade is that of Mssrs. W. E. Webbe & Co., whose offices are at No. 161 La Salle Street.  Mr. W. E. Webbe has been a member of the Board of Trade since 1877, and is one of the most popular gentlemen connected with that body.  He is also a member of the Chicago Produce Exchange, and possesses every facility for transacting human business under the most favorable auspices.

Mr. Webbe was born in England thirty one years ago.  He has been in Chicago for the past eight years, and during that time won name and place among our most influential merchants.  His career is one of which he may well feel proud, reflecting credit as it does both upon himself, the city of his adoption, and the various commercial organizations with which he has become so permanently identified.
Posted by John Langlois at 6:00 AM