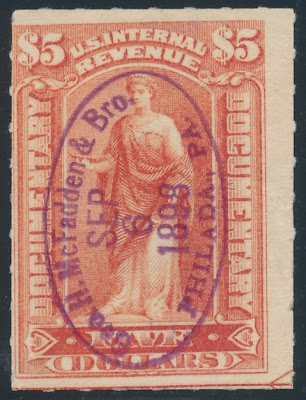 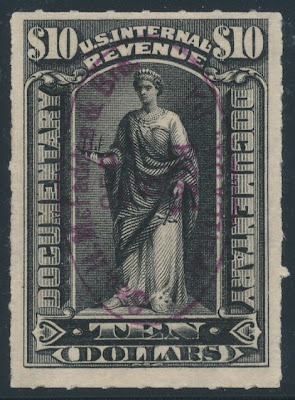 The McFadden's maintained operations in Memphis and Philadelphia.

The McFadden firm has been controlled over the last 50 years by many larger firms with an interest in the cotton business.  In 1984, Valmac Industries sold McFadden to Dunavant Enterprises.  As best as I can tell, remaining McFadden interests are today controlled by Louis Dreyfus Commodities.
Posted by John Langlois at 6:00 PM