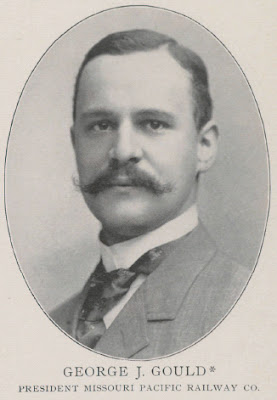 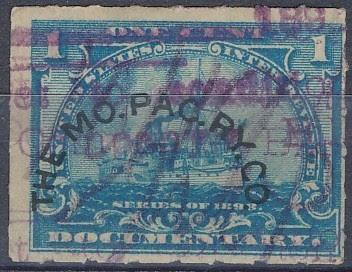 George Jay Gould was the son of Jay Gould, the great railroad manipulator of the Gilded Age.  George was not only the President of the MOPAC, he also was the executive of other Jay Gould legacies, including the Denver and Rio Grande Western Railroad and the Western Pacific. 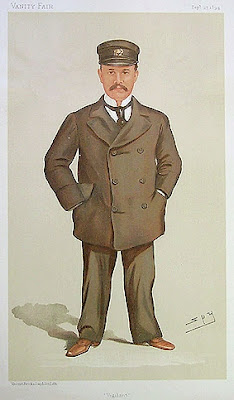 George J. Gould as depicted by Vanity Fair in 1894
Gould is famous in death as he died following a visit to Tutankhamen's tomb in Egypt.  Whether due to the curse of Tutankhamen's tomb or not, George Gould developed pneumonia shortly after his visit to the tomb and he died in May 1923.
Posted by John Langlois at 6:00 AM