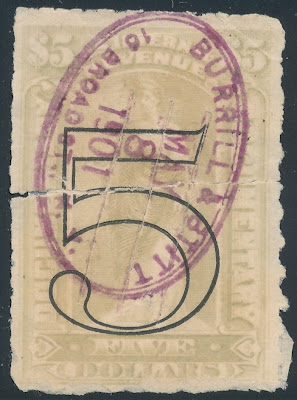 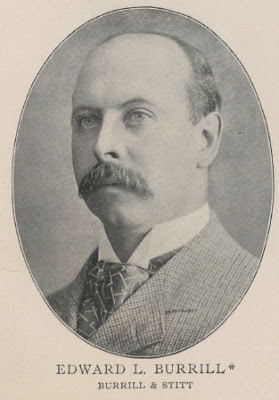 From The New York Times, December 26, 1897:
The West Will Buy Stocks.
Mr. Edwin L. Burrill [sic. Edwin or Edward?]--I predict very strong markets next year.  This prediction does not come in the nature of a prophesy, but is simply based upon conditions which every one can see.  Confidence seems to be restored in all sections of the country, and there is nothing among the probabilities to prevent better prices.  The Cuban question is not likely to be discussed further by Congress [yikes!*], and the effect of such a discussion would not likely to be felt to any great extent.  The simple facts are that the country is enjoying prosperity, and consequently that prosperity will be in evidence in the street.  The West will be large buyers of securities.
*Editors note:  Mr. Burrill obviously did not have an accurate crystal ball.  On February 15, 1898, the battleship Maine would explode in Havana Harbor.  The war would start in mid-1898, with Theodore Roosevelt distinguishing himself well enough in battle and self-promotion that he would receive the GOP nomination for the Vice Presidency in 1900.  Congress discussing Cuba was the least of it.  Mr. Burrill was wrong about a major turn in the history of Cuba and the United States.  And Mr. Burrill would never have used the stamp above had he been right in his prediction of quiet on the Cuban front. 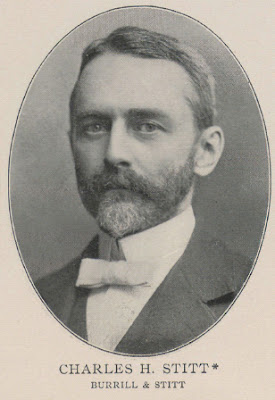