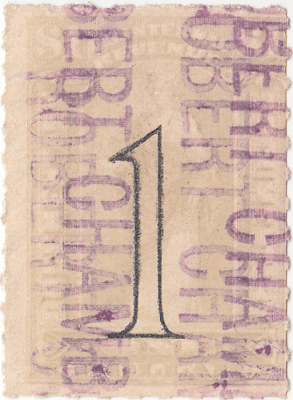 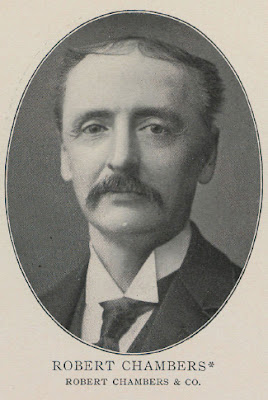 Robert Chambers, a member of the New York Stock Exchange
Photo taken in 1897; availaible from King's Views of the New York Stock Exchange.
From The New York Times, December 26, 1897:
A Bull Year Throughout.
Mr. Robert Chambers--I look for the strongest market we have seen for years during 1898.  I base my calculations on the general conditions of affairs throughout the United States.  For example, I know an instance in New Jersey, where a landlord for years past was unable to rent many of his properties, and where, in a majority of cases, he was unable to collect the rentals due.  This landlord now finds that his houses are renting more easily, and experiences no difficulty in making his collections.  Then I hear from the dry goods districts that sales have been heavier than for years.  In fact, almost every line of business is improving.  People have more money now, and consequently will spend more--conditions which must be felt in the stock market.
Posted by John Langlois at 6:00 AM