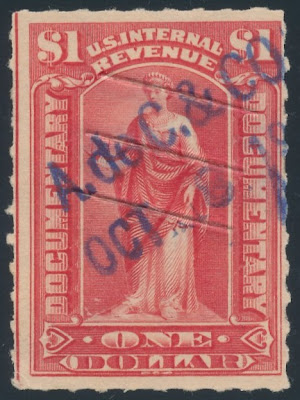 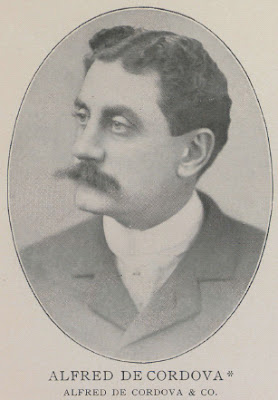 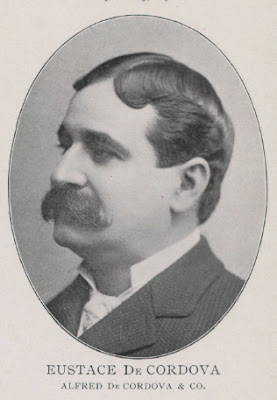 From the New York Times, May 16, 1897:
CAUGHT IN A SWOLLEN RIVER
Alfred de Cordova Has a Narrow Escape in Somerville.
SOMERVILLE, N. J., May 15.--Alfred de Cordova, the New York broker, whose office is at 36 New Street, had an exciting experience here on Thursday night.  He has a fine country residence four miles west of Somerville, located on the North Branch of the Raritan River.  On Thursday nith the river was much swollen by the heavy rains and overflowed its banks and crossed the road.  Mr. de Cordova's coachman met him as usual at the Somerville Station and started to drive him to the De Cordova home.
In crossing the river, the buggy and horse were caught in the current and carried down the stream for some distance.  Mr De Cordova and his coachman both jumped.  The former struck a fence and managed to save himself.  the hourse and buggy were thrown against some trees.  The coachman cut the harness from the horse and the animal got ashore and ran home.  The broker and his coachman got a good soaking, but otherwise escaped.
Posted by John Langlois at 6:00 AM