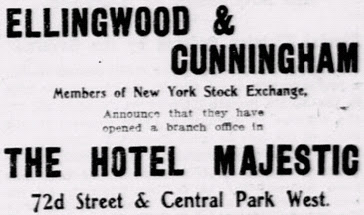 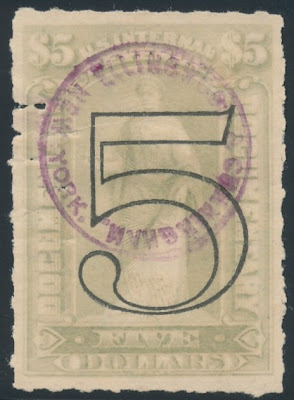 ELLINGWOOD & CUNNINGHAM.
NEW YORK.
Langlois scan
Ellingwood and Cunningham went bankrupt in 1907.  The bankrupt firm was a central part of a case against graft and corruption among New York legislators in Albany.  I expect that the search of histories of cancels on this site will lead to repeated scandals associated with New York and Tammany Hall.  I don't know what became of either Ellingwood or Cunningham. 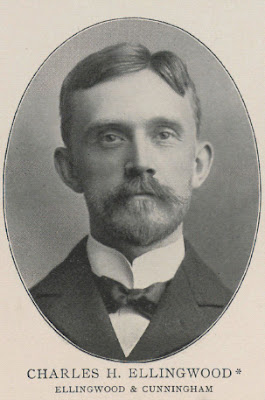 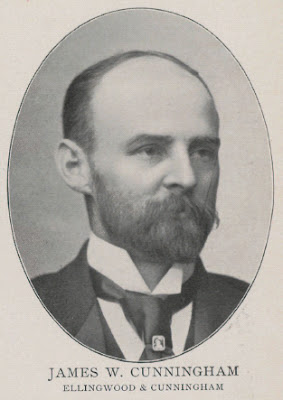 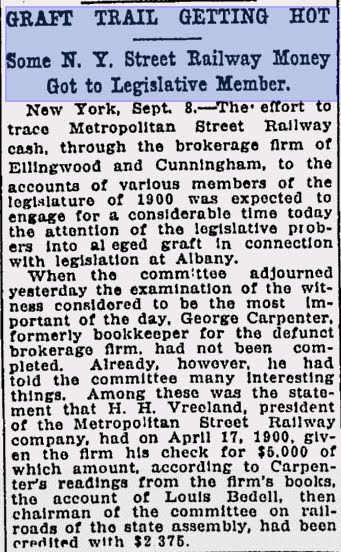 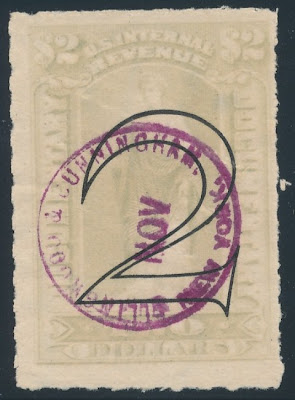