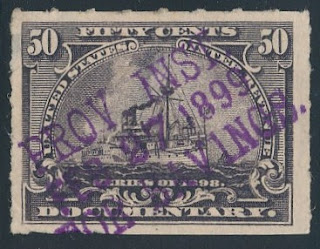 PROV.  INST
FEB  27  1899
FOR SAVINGS.
The Provident Institution for Savings was established in 1816 in Boston.  It was the first chartered savings bank in the United States.

In 1986 the Hartford National Corporation bought the Provident and after 170 years of independence it became a wholly owned subsidiary of the Hartford.  It has now been merged into Shaumut Bank. 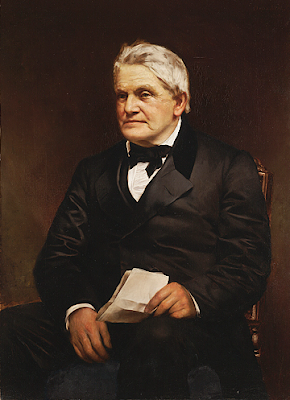 Portrait of founder James Savage.
Savage lived from 1784 to 1873
The portrait was painted posthumously in 1886 by David Dahloff Neal
Posted by John Langlois at 6:00 AM