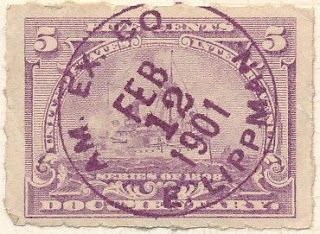 While on the beach in early January I read a great book by Michael Lewis, a fellow alum of Newman School, which is located in New Orleans.  If you want to know more about how bogus Wall Street can be, please read his book The Big Short. 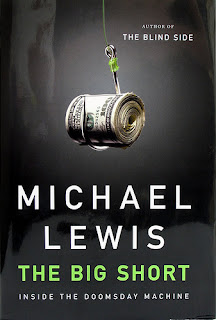 The Big Short discusses the involvement of some of Wall Street biggest firms in sub-prime mortgages, including Morgan Stanley and Goldman Sachs.  These firms all began in the 19th century, and were major users of 1898 revenue stamps: 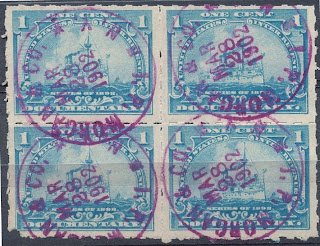 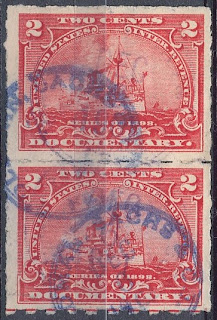 Goldman Sachs
Posted by John Langlois at 12:01 AM