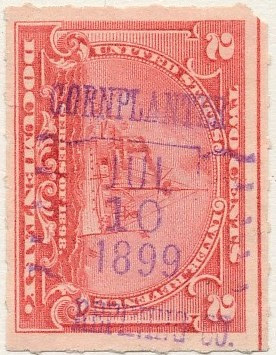 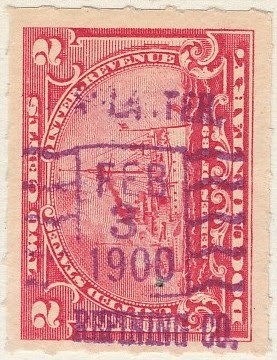 Cornplanter Refining Company was a small, Warren, Pennsylvania based oil company.  The firm not only refined oil but prospected for and produced crude oil in the northwest Pennsylvania oil patch. Chief Cornplanter was a Seneca Indian chief during the early history of the United States, including the periods of the French and Indian War and the Revolutionary War.  The US Government "gave" Cornplanter a grant of 1500 acres along the Allegheny River in Pennsylvania near the boundary with the State of New York.  I presume what would become part of the Pennsylvania oil patch included the territory of this original grant.
Posted by John Langlois at 6:00 AM