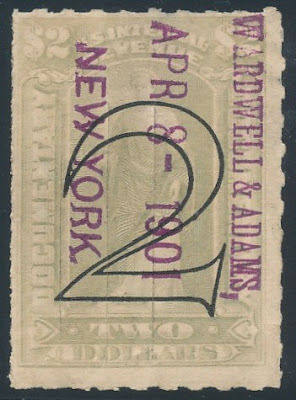 Wardwell & Adams, among other Wall Street firms, stayed open late on election nights as they had their own telegraph wires for the conduct of business which allowed for nearly instant reporting of returns as they were available in Washington.  Presumably their better customers were given access to their offices after hours.  From The New York Times, November 6, 1910: