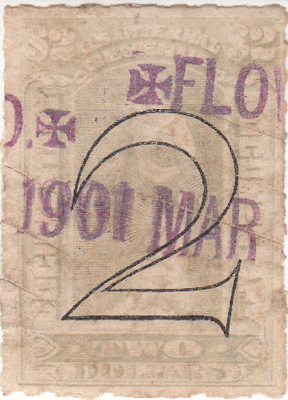 Dave Thompson scan
Roswell P. Flower was a powerful man in New York.  His political career included two stints in the US Congress and a term as Governor of New York.  He owned his own Wall Street banking house, R. P. Flower & Company, and was one of Wall Streets most aggressive market bulls.
Just why R P Flower & Co used the crosses in their cancels I can't say, though I suppose if one wasn't so familiar with the military associations of the Maltese Cross then it could look a bit like a flower. 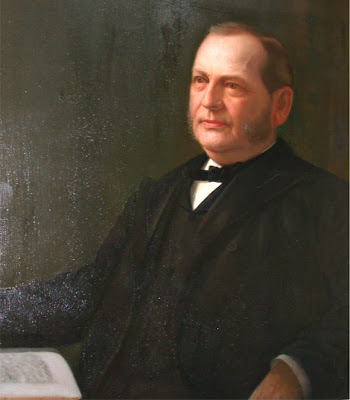