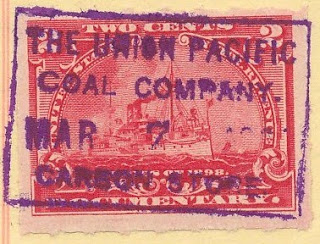 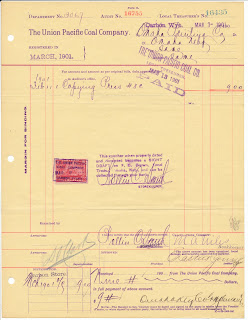 Photo of Carbon, Wyoming, unknown date
Posted by John Langlois at 1:00 AM