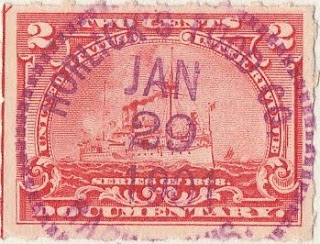 HORLICK'S FOOD CO.
JAN
29
1901
RACINE, WIS.
The Jonathan Richman song "Double Chocolate Malted" refers to using only Horlick's brand malt to make a proper chocolate malt.  I've always used Carnation when in the States, though I can find Horlicks here in Kenya.  Whatever the case, Horlick's became famous in the US and throughout the world for its malt powder.  I recommend downloading an MP3 of Richman's song Double Chocolate Malted.  What a joy!
William Horlick emigrated to the US in 1869 and his brother James followed him from Gloucestershire in 1873.  Together they founded a malted milk drink company and patented the product as an infant food.  By 1883 they had patented a malted milk drinking powder and were producing the product in their factory in Racine Wisconsin.  James returned to London in 1890 and set up an office importing the malt product from the US.  By 1908 they had build a UK based plant and began to grow the worldwide popularity of the product.  Today it can be found in countries all over the world, especially India and in the east. 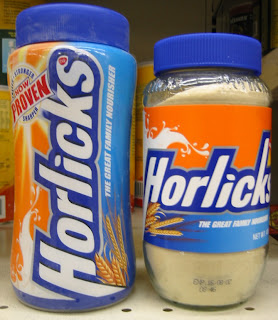