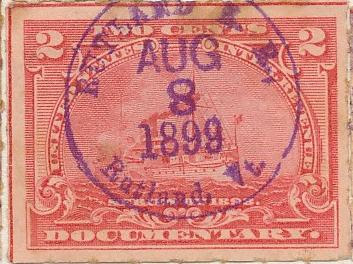 Formed as the Rutland and Burlington in 1843, the railroad would change its name to the Rutland by 1867.  The railroad's primary traffic was dairy product freight, with often entire trains made up of cars hauling milk.

Over the railroad's lifetime it would be controlled by competing interests including the Central Vermont, the New York Central, and the New York, New Haven & Hartford.