Over the next two weeks or so this site will highlight railroads operating in New England at the turn of the century.  By 1898, New England was thickly criss-crossed by a network of railroad track and railroad companies.

Big and dominant railroads like the New York Central controlled assets in the region, like the Boston and Albany, but smaller independent lines prospered as well, like the Rutland.

For all those that have sent emails over the past week and a half, sorry for the unresponsiveness.  The day after Christmas the family and I traveled to Egypt.  We've just returned, after an all night flight from Cairo to Nairobi via Khartoum.  I will catch up on emails over the next few days.  I am swamped with work correspondence too, so stand by.  Hope you are having a great new year! 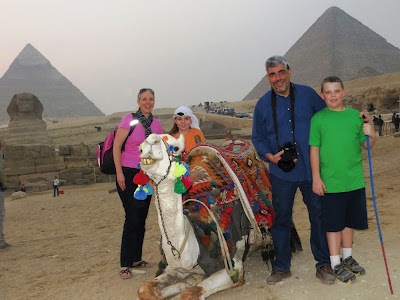