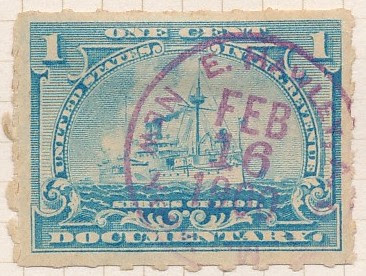 Financier and Railroad Magnate Dies at His Home in His 63rd Year.

Roes from Office Boy to be Rival of Harriman--Joined with Goulds in Building Western Pacific.

Edwin Hawley, one of the leading railroad men and financiers of this country, died at his home, 19th East Sixtieth Street, at 4 o'clock yesterday morning.  Mr. Hawley had not been in good health for more than two months...

Mr. Hawley was an interesting figure because his habits of life and his manners were directly opposite to those who are deemed interesting.  He was always a slow moving, careful, and somewhat ponderous figure in the life of Wall Street.  It was said of him yesterday that when he got started in any direction any person patient enough to keep on his trail would finally discover what goal he was bound for, because, once started, he never turned out of his path until he reached it...In 1909, after one of his spectacular moves in the railroad world, it was said that he had amassed a fortune of more than $20,000,000.  Yesterday, it was said that he was worth anywhere from $40,000,000 to $60,000,000.