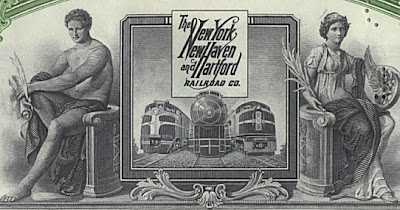 The history of the New York, New Haven & Hartford comprised a huge chunk of the history of railroading in New England in the 20th century.  Despite its long history and economic importance in New England, the railroad was a victim of the Penn Central disaster.  When the giant yet ridiculous merged combination of the New York Central and Pennsylvania Railroad destroyed what remained of those two great railroads, the bankruptcy of the Penn Central also enveloped the New Haven.

Some of its famous passenger services are still run by Amtrak. 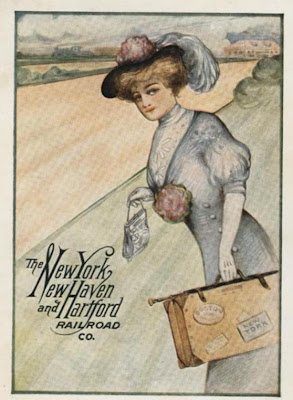