There is trove of old railroad videos available on YouTube, and while obviously none were produced before or during the 1898 tax period, many long-lived railroads from the 1898 period produced promotional videos during the mid-20th century.  Below is a video produced by the Nickel Plate Road Railroad, known in its original incarnation as the New York, Chicago & St. Louis. 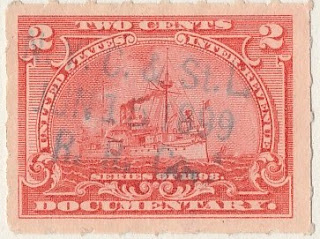