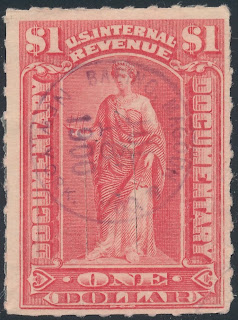 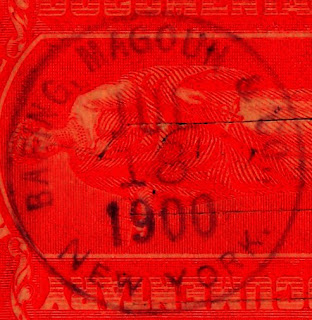 Barings was strictly an English firm until 1891 when a New York firm comprised of a family member was established (Baring, Magoun & Co.) by Alexander Baring, formerly of Kennedy, Tod & Co. (NY) and George Magoun, formerly of Kidder, Peabody & Co. The English firm dealt with Baring & Magoun in New York and Kidder, Peabody in Boston. The Baring family had migrated to Exeter, England from Bremen, Germany in 1717, and their descendants, Alexander and Henry Baring, married Americans. Barings had been one of the first English firms to handle American railroad bonds, and had a long-standing relationship with the B&O Railroad in Maryland.
Posted by John Langlois at 12:01 AM