Metellus L. C. Funkhouser, photographed as a Major in the US Army.   As a Captain, Metellus saw action in the Spanish American War.  Montgomery & Funkhouser was a Chicago-based insurance agency. 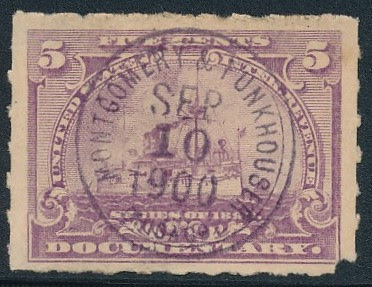 
The retired Major Funkhouser would become involved in Chicago law enforcement. As 2nd Deputy Police Commissioner he would have responsibilities to clean up aspects of organized crime in Chicago.  His status was such that a contract was put out on his life in 1914.

I can't get over the name Metellus L. C. Funkhouser.
Posted by John Langlois at 6:00 AM