The firm of Hately Brothers, general commission merchants and exporters of provisions, grain, tallow, oils and feedstuffs, was established by Walter C. Hately and John Bunnell in 1872.  The business has alwas shown a steady and healthy increase since its organization, and the brand of Hately Brothers has become well known as a guarantee of purity and excellence.  They are large shippers of lard and other pork products to European markets, and, in addition to their own house in Liverpool, the firm in represented abroad by agents in all the principal cities.  Hately Brothers products are, almost without exception, marketed in Europe, being purchased in Chicago and the West and shipped in response to the demands of foreign trade.

-From a History of the City of Chicago, Its Men and Institutions 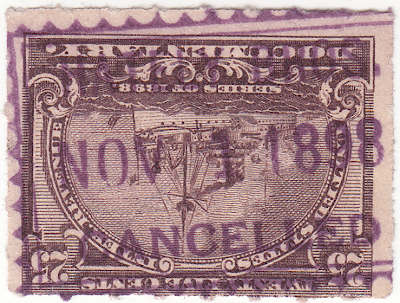