Advertisement, 1901 Poor's Manual
Prince & Whitely was an established NYSE firm by the time of the Spanish-American War.  It was the first NYSE firm to establish a private telegraph wire and office in Washington, and was noted for having given its own traders and customers several minutes advantage before the market shock following the assassination of President Garfiled in 1881. 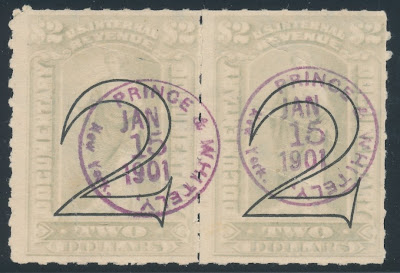