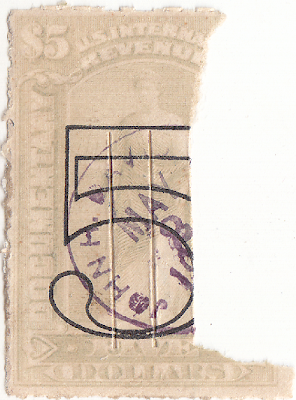 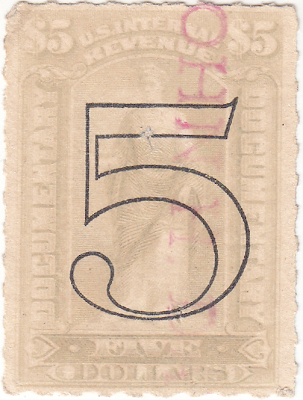 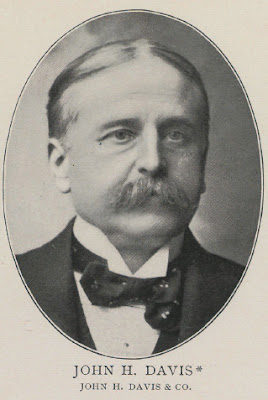 The Stock Exchange firm of John H. Davis & Co., one of the oldest brokerage houses in Wall Street, will dissolve on January 31 to be succeeded on February 1 by a newly formed partnership under the firm name of Billings, Olcott & Winsmore.  The dissolution marks the retirement of John H. Davis, the firm's senior partner, who has been in business in the financial district for more than fifty years.

Mr. Davis started in business in Philadelphia in 1868 and soon removed his offices to this city.  As a banker he financed many important industrial enterprises, both local and in the northwestern part of the country, and for many years his form handled a considerable arbitrage business between New York and London.

Mr. Davis will be a special partner in the new firm, which will be composed of his present partners, Oliver C. Billings and Robert S. Winsmore as well as Dudley Olcott, who retires as a Vice President of the Central Union Trust Company to join the new firm.