Cancel for November 18: The Aultman Company 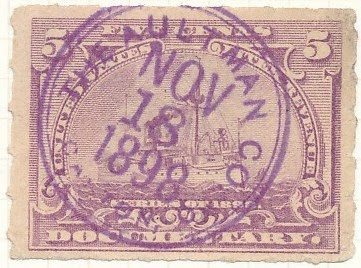 The Aultman Company of Canton Ohio, formerly known as the C. Aultman Company before financial problems forced a reorganization a few years before this stamp was cancelled, was a major agricultural implement and steam engine manufacturer. The company was part of a family of companies started by Cornelius Aultman, including Aultman, Miller & Company in Akron and Aultman & Taylor Machinery Company in Mansfield. For several decades of the 19th century the Aultman Companies were some of the best known agricultural machinery manufacturers in the United States. In 1860 C. Aultman was the largest reaper manufacturer in the world.

The C. Aultman Company of Canton, however, had a bad product in the 1880s they called the Buckeye Banner Binder. The product failed, Cornelius died in 1884, and the financial panic of 1893 sent C. Aultman into a spiral that led to reorganization and its rebranding to the name The Aultman Company. Even this company did not last long, declaring bankrupty in 1904. 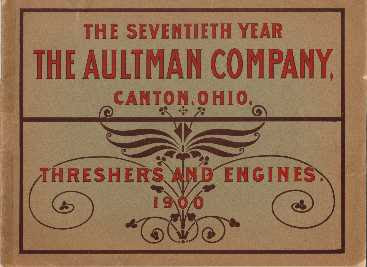 The cover of the Aultman Company catalog for 1900. 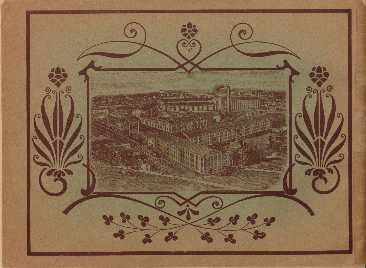 The rear cover the 1900 catalog showing the Canton plant. 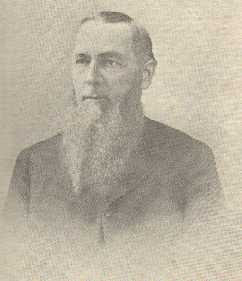 Founder of The Aultman Company