The Stock Exchange in Caricature

It has been a few years since I've searched the web for stock exchange history from the 1898-1902 period.  A few days ago, prompted by the new pile of Eames & Moore memos, I discovered, through Google, a volume called The Stock Exchange in Caricature, published in 1904.  Like King's Views of The New York Stock Exchange, the volume features brokers, bankers, and players of the New York financial scene.  But unlike King's, there are no photos.  Instead, we have drawings in caricature, accompanied by what the publisher refers to as "quatrains", but which in many instances are examples of doggerel.  Whatever the case, the volume is a rather quaint monument to the egos of those caricatured.  I invite you to follow the link and check out the "private collection of caricatures, cartoons, and character sketches of members of the New York Stock Exchange." 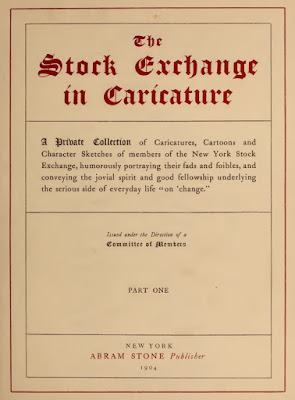 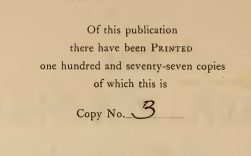 Apparently on 177 copies were printed.  The linked online version is copy #3. 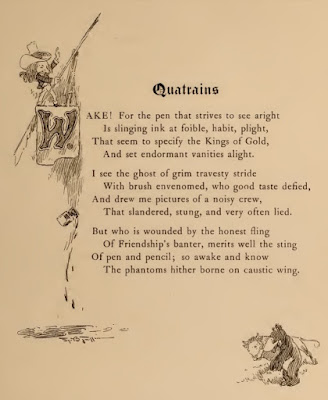 Rudolph Keppler was President of the NYSE in 1903 when the book was under production.  Appropriately, he appears as the first to be caricatured in the book, accompanied by the following quatrain: 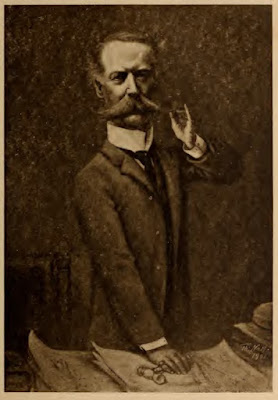 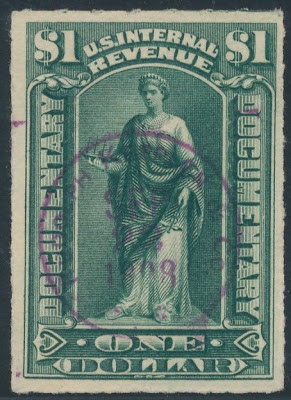 Rudolph Keppler & Co. Cancel
Featured initially on this site in January, 2012,  Rudolph Keppler was head of his own firm and the President of NYSE from 1898 to 1903.  Ransom Thomas was President in 1904 but did not appear as a caricature in the volume, perhaps he wasn't as caught up with himself to appear in the book, like Chauncey McKeever.  Romantic Records of N.Y. Aristocracy?   Locust Valley lockjaw time... 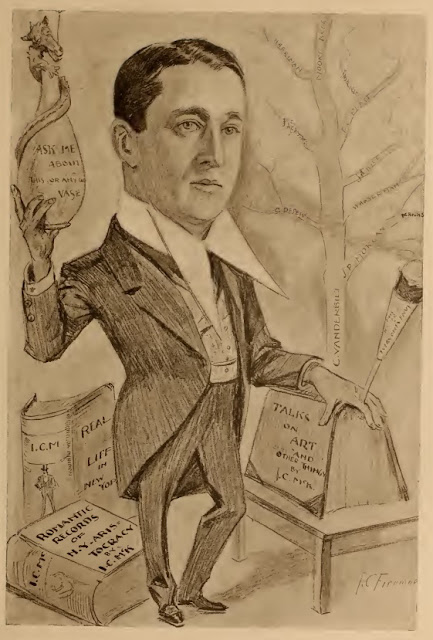 I'm searching for a Chauncey McKeever cancel.  His first initial was I, for Isaac, and he is the author of Romantic Records, among other books, above.  Meanwhile, the real I. C. M. from King's: 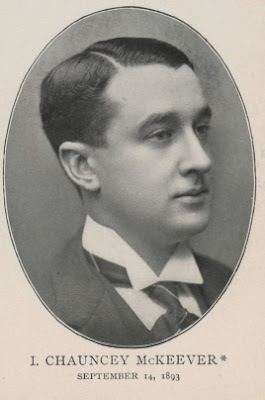