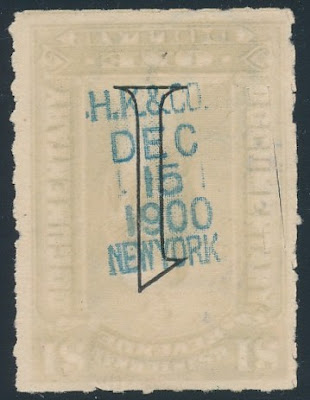 Henry Knickerbacker died in 1897, leaving Robert Gibson as the male NYSE seat holder of the firm during the 1898 tax period.  He had his picture taken for the volume "King's Views of the New York Stock Exchange".  However, Henry's wife, Helen, is reported to have taken over Henry's seat on the exchange and was Mr. Gibson's partner in the firm, but her picture does not appear in Kings.  In fact, there is not a picture of a single woman anywhere in the 1897 book.