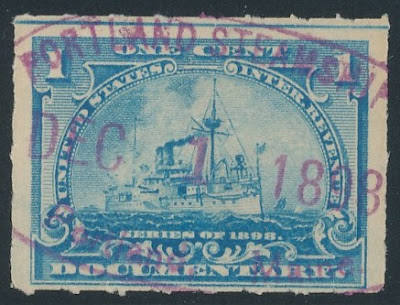 From the Historical Dictionary of the US Maritime Industry by Kenneth J. Blume:

PORTLAND STEAMSHIIP CO.  A steamship line operating between Boston and points on the coast of Maine.  The line operated in the late 19th century and the first years of the 20th century and ran on a regular schedule between Boston and Portland, Maine.  It also operated service to Maine seacoast resorts and special Sunday excursions: to the islands of Casco Bay, Maine.  In 1901, Portland Steamship was one of a number of smaller lines that were consolidated into Eastern Steamship Co.