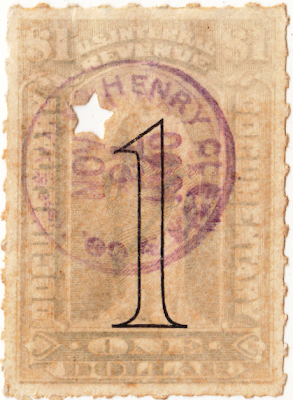 Mr. Clews was a powerful force in New York society and business and played a significant role in organizing civil society to take down William Tweed, the "Boss" of Tammany Hall. 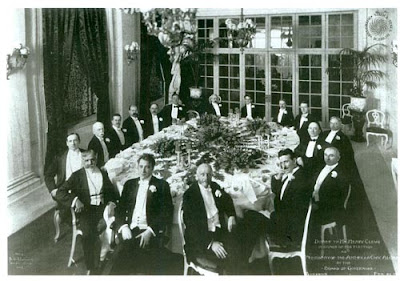 Lunch at the Clews' residence.  Nicola Tesla is seated at right with head propped on his right hand.
Posted by John Langlois at 6:00 AM