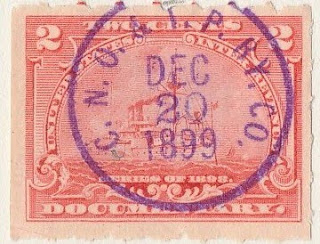 The original construction of the railway was spurred by a shift of Ohio River shipping to rail.  At the time Ohio River ship traffic was an important economic engine in Cincinnati. City leaders feared losing further shipping traffic and worked to develop railroad infrastructure for the city. The City of Cincinnati actually built the railway after city voters approved $10 million in municipal bonds in 1869 to begin construction.