California Banks: The Bank of California 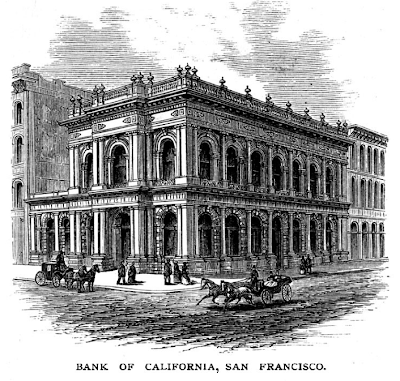 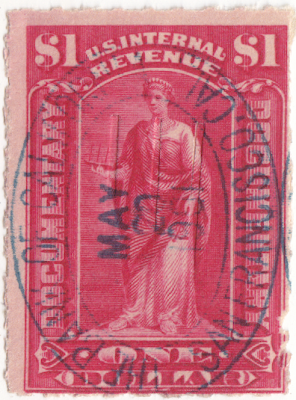 THE BANK OF CALIFORNIA
MAY
20
1901
SAN FRANCISCO, CAL.
Dave Thompson scan
The Bank of California was opened in San Francisco in 1864 by William Ralston.  Darius Ogden Mills, builder and owner of the Mills Building in Manhattan that housed many Wall Street brokerage firms, was the bank's first President.  Much of the bank's early profits were generated from the mines of the Comstock Lode in Nevada. 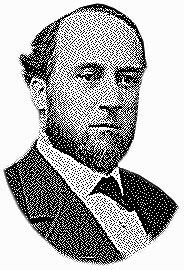 William Chapman Ralston
Founder of the Bank of California 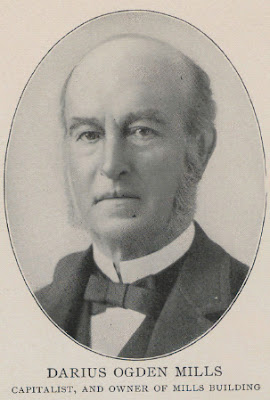 D. O. Mills was the first President of the Bank of California.
As in the photo above of Mills from King's Views of the New York Stock Exchange, his title was "Capitalist"
﻿
Posted by John Langlois at 6:00 AM