William Salomon was born in Mobile, Alabama before the Civil War.  He found his way to New York where he would eventually establish a brokerage house with one of Wall Street's best known names.  He began in the brokerage business with Speyer & Company, but would open his own shop in early 1902. 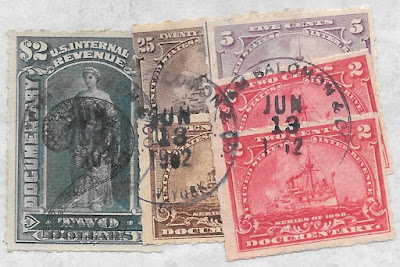 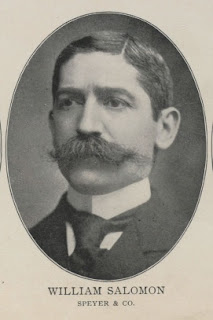