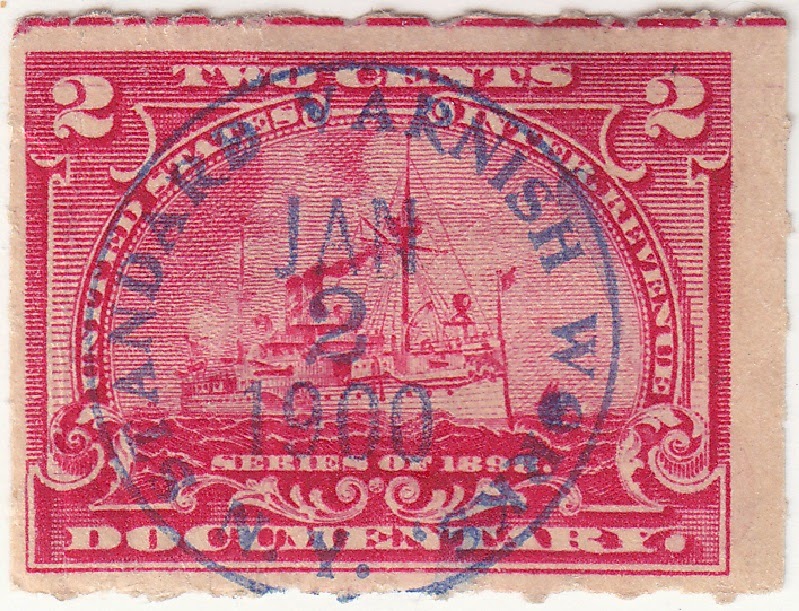 From the website of the New York City Land Preservation Commission:

The Standard Varnish Works factory is a rare surviving example of the late nineteenth to early twentieth century industrial history of Staten Island. The Standard Varnish Works Company purchased property along the Elm Park waterfront on both sides of Richmond Terrace in 1892-93 and, shortly after, constructed a factory complex and worker housing, moving its factory operations from Long Island. The office building, which fronts Richmond Terrace, is an example of the American round-arch factory style and also incorporates details of late nineteenth century German factory design. The trademarks of nineteenth century factory design which still define this building today, are the prominent tower and corbelled brick ornament, which create interest through utilitarian decorative details. The projecting brick pilasters, also common factory features, are decorative as well as functional, adding texture to the façade and providing additional support for the interior framing. The buildings lining the Richmond Terrace streetwall escaped damage in a “spectacular” fire that caused approximately $200,000 worth of damage to the site in 1900, destroying the dock, gutting storage buildings and exploding several chemical storage tanks.

Some of the success of the company can be attributed to an advantage of the Elm Park site, the close proximity to two modes of transportation, water via the factory’s own dock on the Kill Van Kull and rail via the station located just blocks away. At one time, Standard Varnish Works was one of the largest manufacturers of varnish and enamel in the world, with a seven-acre, forty-five building Staten Island plant, as well as offices or factories in Chicago, Toronto, London, Paris, Berlin, Milan, Barcelona and Linden, NJ. In 1926, the company merged with Toch Brothers Inc, operating under the name Standard-Toch Chemical Company Inc. In 1961, Montgomery Ward & Co. mail order purchased the firm and managed it as a subsidiary under the name Standard T Chemicals.