Florin Benedict Had Issues Getting to School as a Child

According to David Thompson, Mr. Florin Benedict was a Justice of the Peace for Winchester, Litchfield County, Connecticut.  But as a child he went to school in nearby Winsted, Connecticut. David couldn't find much information about Mr. Benedict, and neither could I. Yet from the stamp below with his name on it, we can guess that he probably dealt in insurance of some kind, as most of the 1/2 cent documentaries were used for insurance taxes. 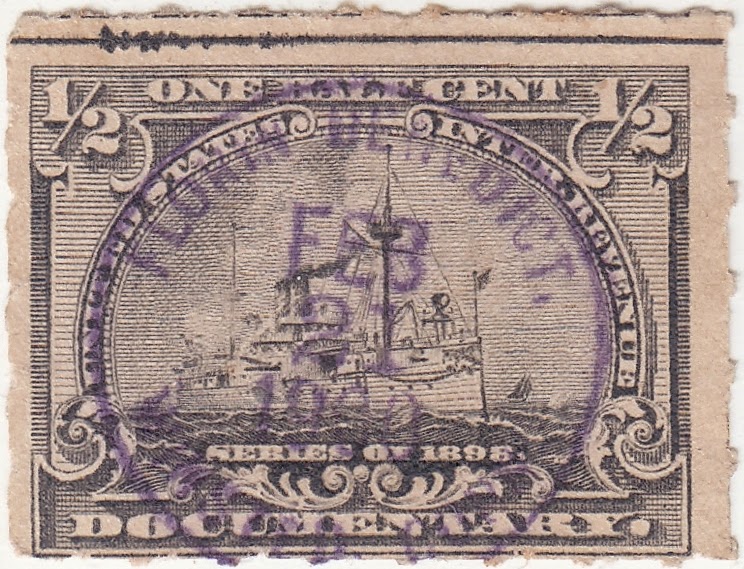 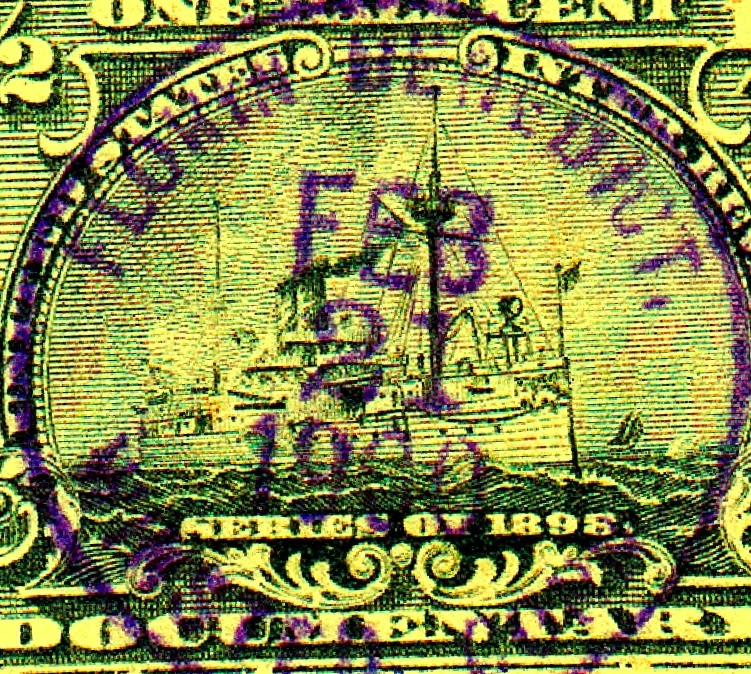 But I did find one very personal item about Mr. Benedict at the website of the Colebrook Historical Society.  Colebrook is about six miles north of Winsted.  And the Colebrook Historical Society has preserved a few public records, one of which tells us that when Master Florin Benedict was a school boy, he managed in one academic period of 79 days to be tardy for 6 and absent for 25.  Either he was something of a truant, he was sick often, or more likely, there were lots of things to do at home to keep things running.  I prefer to believe the latter, and that the farm work just had to be done.

From the records of the Colebrook Historical Society, Florin's name was in a list of many other boys that I did not paste into this post:

Whole No. of Scholars 40